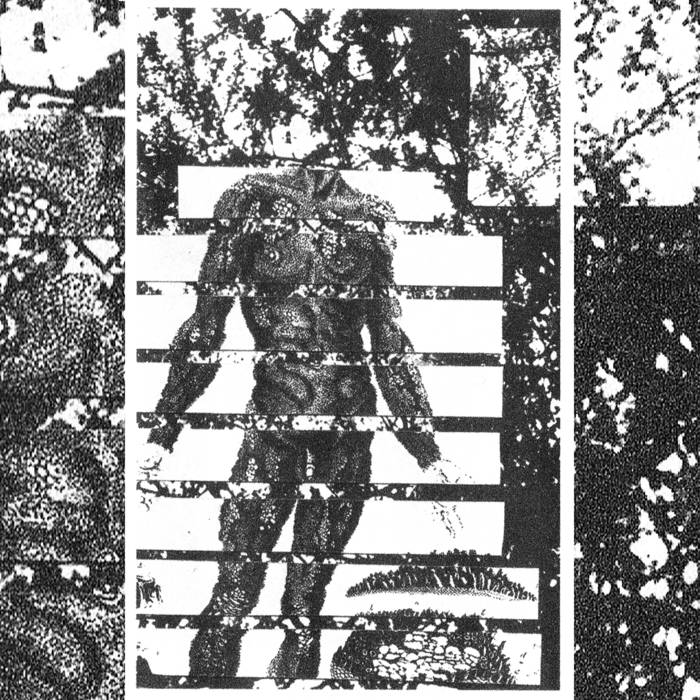 C35
Limited to 50 copies.
released 31 May 2014
All tracks recorded in Wiesbaden, Germany by Johannes Schebler.

"Very cinematic ooze by german musician Johannes Schebler. His cassette has something of a bedroom vibe, but still manages to sound like music that should be paired with an exploitation movie directed by one of David Lynch´s more talented acolytes. Even the vocal tracks are tensely creepy."

"Baldruin, the exquisitely lo-fi avant-”pop” project helmed by Johannes Schebler, has been peddling its haunted forms of noirish noise just over five years on a number of celebrated outsider imprints, including Brave Mysteries, cae-sur-a, and SicSic, among others. Schebler now returns under his elusive guise with Im Delirium, a half-hour set of sounds that serve as a fitting introduction to the project’s engagingly dual persona. Drifting scene to scene with a blurring and fading sense of context (genre, demeanor, instruments used), Schebler orchestrates a series of bleak and disarming vignettes that channel everyone from David Lynch and Angelo Badalamenti, Sami Sänpäkkilä’s es, múm or a one-man NNCK. Tracks like “Schwarze Spinne” are unsettling with an almost visceral quality, whispering not so subtle threats soundtracked by a quiet storm of acoustic and electronic textures. “Kriechspur” and “Unterwegs in der Glaskugel” shimmer in a transcendent tapestry of haunted, orchestral tones and drones while the weightless melancholy of “Orionnebel” gives a doomed resolve, reveling in a hopeful despair of sorts. The whole set is issued with starkly pristine black-and-white artwork by Wounded Knife, a Poland-based tape label who, in my book, might have the best cassette packaging around. Copies of Im Delirium are available now via Wounded Knife in an edition of 50 quickly dwindling copies."